Which Amazon business model is right for the seller? 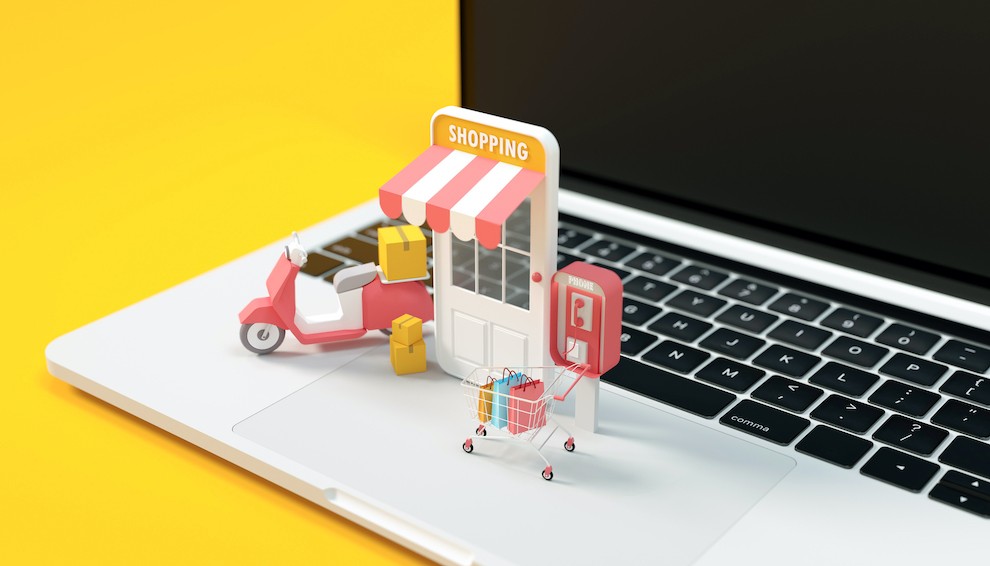 The flexibility that Amazon provides its vendors accounts for a large part of this expansion. There are six prevalent Amazon business models that sellers employ to sell products on the marketplace, according to Jungle Scout’s survey of nearly 5,000 Amazon sellers. You can Find out how and start your Amazon FBA business. Amazon even offers its private label products. According to Jungle Scout’s Amazon seller poll for 2021, this is the most common Amazon business strategy, with 67 percent of respondents claiming they sell on the platform using this manner.

How long does it take to start a private label business?

Retail arbitrage is the practice of locating low-cost or discounted goods in brick-and-mortar businesses and reselling them online. The difference between the amount for which they can sell the product on Amazon less Amazon’s fees and the original cost of the product is the profit that retail arbitrage merchants on Amazon make.

Furthermore, 46% of retail arbitrage sellers said it takes them up to six months to turn a profit with their business strategy, and 48% said their profit margins are less than 20%.

Everything you need to know about Amazon Prime

Amazon Prime is also important to Amazon’s overall business model because it encourages users to spend more and stay longer on the platform. In addition, Amazon Web Services (AWS) is the company’s cloud infrastructure, which is a world leader and a high-margin industry.

Amazon also has a multibillion-dollar advertising company. As a result, the Amazon business model mix appears to be a collection of enterprises rolled into one. Amazon assesses its success by focusing on the customer experience, cutting prices, maintaining a stable technological infrastructure, and generating free cash flow.

Amazon is the world’s largest marketplace. It’s growing all around the globe. Indeed, since 2014, net sales have risen. In 2016, items accounted for about 70% of overall revenues. Sales of services have been rapidly increasing.

The significant margins derived from the services sales have primarily fueled the growth in Operating Income. Subscription and AWS services have grown due to a more in-depth examination of income streams.

This shows how Amazon is developing globally by focusing more on services. It’s not always the financials that are a good place to start when trying to understand a startup’s business strategy, but rather how the creator perceives their baby. In truth, any founder like Jeff Bezos has raised their company as if it were a child. Of course, the founders’ perspective on their company may be skewed. In this situation, there may be a significant difference between how the company’s founder sees it and how the general public sees it.

Analyse the symptoms of a Laptop Malfunction? And how to get it fixed?

What are the various things to consider while selecting a LoRa gateway?

Learn MS Excel with a Microsoft Excel Tutorial for Beginners