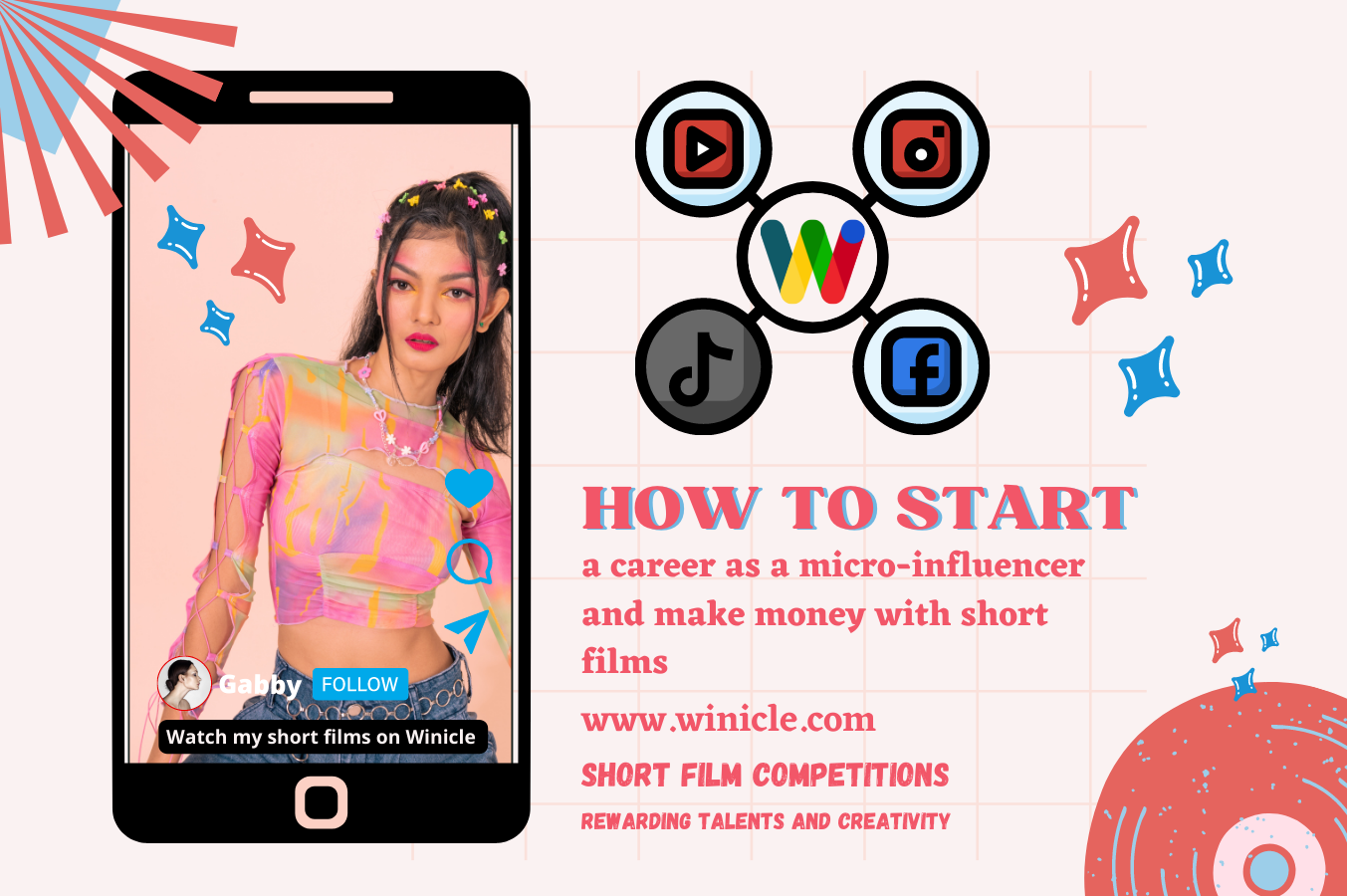 Today many young teenagers are getting famous as influencers on social media. The world is going high on digital impact and the influencers contributing how the world forms its views on the important topics and trends across the globe. In fact, many young people are considering starting a career as an influence instead of going to college or university.

Once a micro-influence or a nano-influencer has enough followers, big companies engage their help to raise awareness on their products and brands. This is, in fact, how the influencers make money; through sponsorships and promotions. Successful influencers create engaging contents and videos on a regular basis that their audience love to watch. While some of these contents and films include entertaining contents, some of the videos include a more general message that can change the world or create a viral trend. However, the biggest challenge for a micro-influencer or a nano-influencer is how to make money while not having millions of followers on social media platforms like TikTok, Winicle, Instagram, Youtube.

Video sharing platforms that you can make money from

Entertainment is and has been one of the biggest industries around the world. People always look for exciting, spontaneous, and genuine videos and short films. This is a proven fact especially with the rise and popularity of platforms such as TikTok, Likee, Snapchats and recent products such as YouTube shorts, Winicle short films, Instagram Reels, Moj and Josh. People always take joy from any form of entertainment whether it is sport, comedy, music, lipsync-not only that but also the fact that in this day and age, younger generations have less attention span and older generations have less available time. And that is why short videos or reels are very popular among all generations of Gen x, Gen y, Gen Z, Gen Alpha and Millennials.

You can watch a short video on Instagram reels and Winicle short film platform while you are in school, waiting for a friend in a coffee shop or before going to bed to wind down.

So how do you make money before you make millions or even 100,000 of followers? Some of the short video sharing platforms are designed to help you make money online when you just start your influencer career with no or a few followers. Short film competitions are a way of making money with no followers, on some mobile applications like Winicle short video festivals you can participate in any film challenge for free and when your video gets the most likes by other users, you make money for your reels or short films. You don’t need to have millions of followers to make money-not on Winicle. You don’t even need to have 1000 followers to win prizes for your reels on Winicle. You can also show your talents and creativity to the world and become famous on Winicle social network mobile app.

You can make money while you are growing your audience on Winicle short film app for each of your reels or short films when your video becomes viral or trending.

Analyse the symptoms of a Laptop Malfunction? And how to get it fixed?

What are the various things to consider while selecting a LoRa gateway?

Learn MS Excel with a Microsoft Excel Tutorial for Beginners